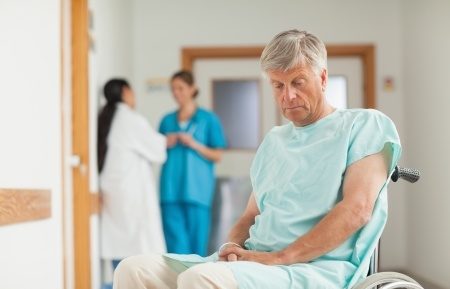 Wilful neglect – is ignoring it collusion?

Pilots who consume alcohol and potentially endanger their passengers, or farmers who deliberately breach food hygiene regulations, like many other professionals face are severe penalties that include loss of license and livelihood, and even potential imprisonment. Should nurses or doctors be any different?

The response to the Government’s plans to criminalise wilful neglect, including in some cases with prison sentences, have been met with predictable outrage by the medical and nursing colleges, who have called it a ‘headline-grabbing exercise’ (BMA). That may have been the press’ agenda, but is it really unreasonable for the Government to hold to account those engaging in wilful neglect?

Making wilful neglect a criminal offence was just one of a number of recommendations made by Don Berwick in his review of the Mid Staffordshire Hospital Inquiry. Berwick’s report also stressed that there are very few examples of wilful neglect in the NHS and (perhaps ironically), called for an end to the ‘blame game’ against NHS staff.

To say nurses and doctors will live in fear of prosecution is scare mongering. Mid staffs happened because of multiple system failures, not because of particular individuals, that was not wilful neglect on the part of clinicians – but individuals allowed disgusting circumstances to prevail. It took relatives and statistics to expose the problem. The fact the staff did not speak out is indicative of a wider cultural issue.

Structural deficits such as staffing levels and quality, budget constraints, poor leadership and work environments collude to leave NHS staff feeling ‘got at’ by health ministers, the press and often by their local organisation leaders too;  many of whom appear to criticize the NHS far more frequently than they praise it.

Berwick, in this and many other reports he has authored, is consistently right about culture; and we do need to change the culture in some NHS organisations. We also need to create environments where clinicians to feel safe enough to say ‘No, this is not right’.  There also needs to be a route to expose and deal with individuals and systems that wilfully neglect patients – whether clinicians or not!

Critics have expressed concern that it will further reinforce a climate of fear, and unless clarification about what constitutes ‘wilful neglect’ by an individual or group of individuals is made explicit this may be the case. This should not, however be used as an excuse for not taking action. Instead of creating a perceived need to fear accountability for wilful actions, perhaps leaders and influencers should  focus on what sits outside of acceptable practice. This will enable the vast majority of clinicians who do a good job, often despite difficult circumstances, to concentrate on patients and care delivery.

There are also places where honesty, transparency and willingness to deal with difficult behaviours and unacceptable practices prevail. They focus on willful improvement to prevent willful neglect ever happening.

Instead of getting caught up in the hype of potential prosecution, perhaps the question we should ask is ‘how do we identify and root out the few in our professions who are prepared to engage in wilful neglect’? 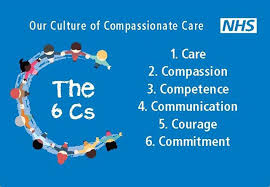 Why the 6Cs changes everything….

One of the greatest things you can give a clinician or a manager is time, be it to lead, to see more patients, to have capacity to think of better ways to develop and deliver more services, or to be more strategic etc.

While the Francis Report highlighted many examples of appalling care at Mid-Staffordshire Hospital, this is not the experience of healthcare to the vast, vast majority of patients and their families. Quite the opposite, the NHS is still by far the most popular of all public institutions – including the monarchy.

England’s Chief Nursing Officer, Jane Cummings launched the 6Cs strategy which set out the share purpose of nurses, midwives and health visitors against the backdrop of the Francis Inquiry. The 6Cs are;

Delivering high quality care is what we do. People receiving care expect it to be right for them consistently throughout every stage of their life.

Compassion is how care is given, through relationships based on empathy, kindness, respect and dignity.

Competence means we have the knowledge and skills to do the job and the capability to deliver the highest standards of care based on research and evidence.

Courage enables us to do the right thing for the people we care for, be bold when we have good ideas, and to speak up when things are wrong.

Commitment will make our vision for the person receiving care, our professions and our teams happen. We commit to take action to achieve this.

The six areas for action are;

So, what does all this have to do with Health Service 360? The answer lies in a question Jane Cummings asked in a Twitter chat in October 2012 about the 6Cs when she asked “What about using the 6Cs as a basis for appraisals and 360 feedback? This could help embed the culture of compassionate care”.

In the policy document, training and development of all staff reflecting the 6Cs is seen as crucial and “should be embedded throughout career pathways,

including recruitment, education and training, organisational culture and the appraisal and development of staff’(p9).

360 feedback has to be about more than just ticking a box in the post Francis era, or as a means to revalidation. It’s an incredibly powerful exercise, one about understanding yourself and the impact you have on those around you. Understanding how the way you are perceived aligns with your values and those of your Trust or organisation. This is where the 6C’s come in they lay out a standard, a values framework all nurses can be proud to get behind, and why wouldn’t we want to be measured against the essence of who we are, the attributes we most value.

Health Service 360 is on a mission to create 360 feedback that make a difference, frameworks that matter to people in the NHS, 360 frameworks that align with what we aspire towards.  For more information contact lynda.holt@healthservice360.co.uk 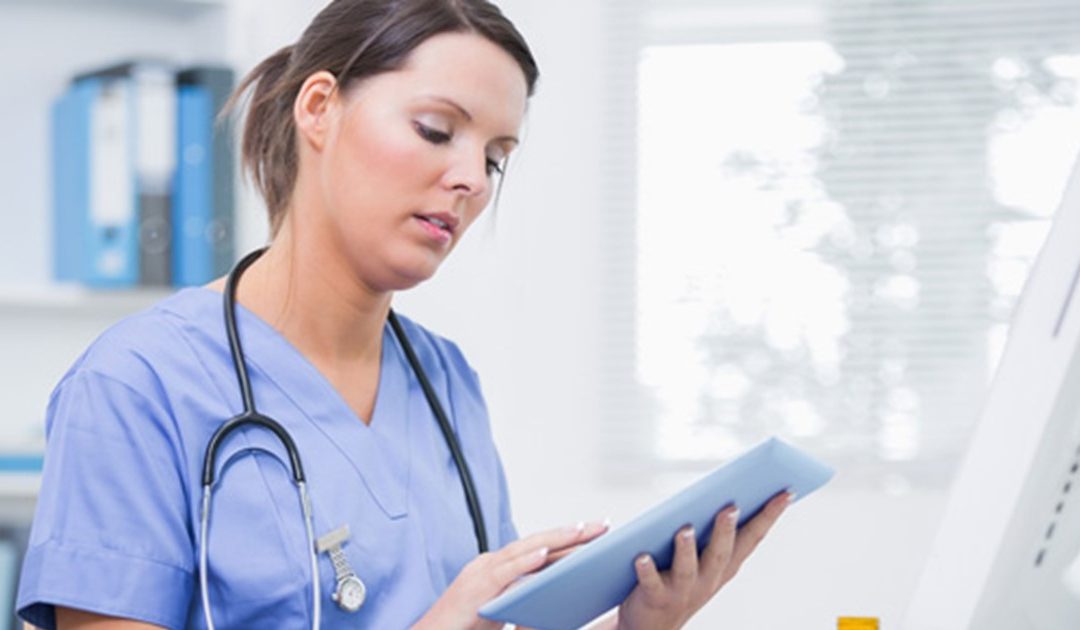 Nurses to get 360 degree feedback in appraisals

In the wake of Francis report into failings at the Mid Staffordshire NHS Trust nurses will be expected undertake regular 360 degree feedback, as well as to give feedback about the performance of their colleagues and seniors to contribute to appraisals.

As part of a series of initiatives announced to improve the quality of nursing care,  Jane Cummins, Chief Nursing Officer, NHS England announced plans to develop workforce planning, education, leadership and staff satisfaction. These are intended to drive the implementation proposals in her strategy, Compassion in Practice, published last year.

One proposal is the introduction of 360 degree feedback for all nurses following recommendations in the Francis report. It called for common standards to be developed for nurse appraisals, including 360-degree appraisal comprising of  anonymous feedback from colleagues and patients.

NHS England Director of Nursing for Quality Improvement and Care, Juliet Beal, is reported as saying it planned to implement the recommendation in full. Commissioners are likely to include the requirement for 360 degree appraisals in their contracts with providers from April next year.

According to the most recent NHS staff survey results, 83% of staff received an appraisal in 2012 however only 36% thought they were well structured.

The way 360 degree feedback is managed is a critical factor in it’s impact on both individual nurses and their Trust. Because of it’s personal nature 360 feedback offers great opportunities for personal growth through enhanced self awareness and understanding of impact on others. To ensure this happens the process should be clear, confidential and anonymous and nurses should have the opportunity to discuss their feedback with a suitably qualified facilitator.